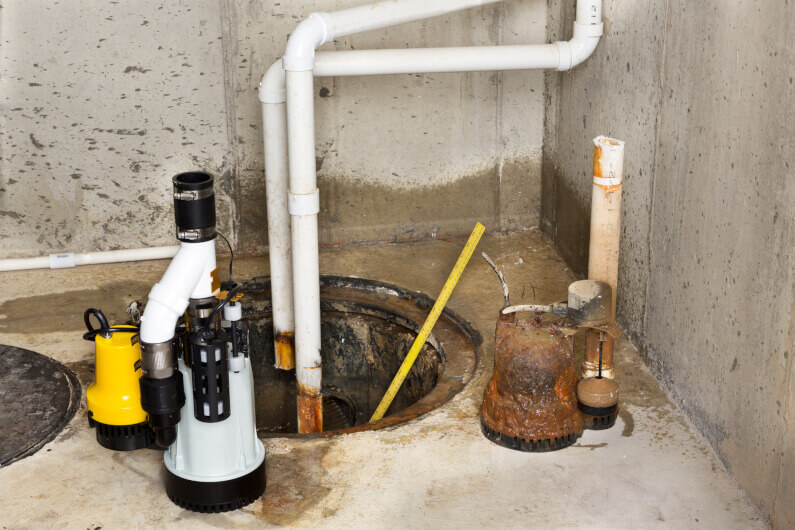 A bad smell anywhere in the home is usually a sign that something may be wrong. Is the smell you’re experiencing as bad as the smell of sewage? That’s an indication that you might need to take some serious action and soon.

Sewage scent is certainly one of the last smells you’ll want wafting through your home. If you’re struggling with sewage smell in the house, you’ll want to get familiar quite quickly with the steps you need to take to resolve this issue.

How can you identify the smell, remove it, and rectify the issue that is causing it? Read on, we’ll walk you through everything you need to know when you find yourself in this kind of situation.

Identifying where the smell is coming from and what is causing it will put you on the right track to rectifying the problem.

Where do most homeowners realize the smell of sewage is coming from? That’s right, it’s the shower. This might gross you out about your shower. However. it’s the number one place you’ll want to look for this scent is the exact place where you go to get clean.

If you do notice the scent in question seems to be arising from your shower drain, there is one of two reasons this would be the case.

The first is that the substances you use in the shower have created what is known as a biofilm over the drain itself.

We use all sorts of different chemical products when we bathe. Subsequently, when all of these materials get washed down together they get and mixed with dirt and hair. Then they can accumulate and build up in the pipes that run underneath your shower or bathtub.

This accumulation of various debris elements is known as a biofilm. As biofilm builds up, it releases smell as it begins to decompose. That smell will likely come across very much as sewage, despite originating from such nice-smelling products.

Bacteria forms in all of this debris stick to the side of your piping and withstand the gushes of water that get sent down that way.

Eventually, the smell gets worse and worse until it becomes impossible to notice, which might be where you find yourself now.

If that isn’t what is causing the issue, it might also be a dry P-trap.

A p-trap is a pipe in a U shape that is intended to hold water in place. The water in the P-trap is there to hold gases and odors from the sewer below from creeping up into your home.

It’s possible that the water could be displaced or evaporated from the P-trap, leaving you vulnerable to these gases revealing themselves. If you don’t personally use your shower too often, it’s very easy for the water in this pipe to evaporate.

Most commonly, when a toilet begins to smell this bad, it is because of a broken or loose seal. Your toilet attaches to the drain of your home through two seals. If either of these seals becomes loose or gets damaged then it’s a problem. As gases from the sewer might be able to enter your bathroom.

How do you know if a seal might be broken? The best indication to look for is that your toilet bowl is no longer filling up as it once did.

Bacteria might also form around the broken seal, creating the smell right then and there.

How to Fix Sewage Smell in the House

OK great, now you know what might be causing your sewage smell issue. So how can you resolve it and get things back to normal? In many cases, you might need to reach out to a trained professional to come and assess the situation.

As many sewage smell problems originate in the piping of your home, much of the work that needs to be done may be out of your literal reach.

However, you might be feeling the DIY impulse that many homeowners have experienced recently. There are a few DIY solutions that may be worth trying before pulling out your phone to call for help.

Unclogging biofilm debris, for example, might be accomplished through the creation of a home cleaning solution. If you mix baking soda, boiling water, and white vinegar and send it down your drain, it might break down the bacteria and debris hiding there.

A P-trap that doesn’t seem to be retaining water can be more difficult to fix on your own, as it likely means it needs to be replaced. The broken seal from a toilet might also be tricky, as you’ll need to have a new one installed to rectify the issue.

In some instances, a fresh application of caulk around a broken seal might be enough to fix the issue at hand.

No one wants to wake up to a terrible sewage smell in the house. However, this is a common plumbing problem and one you might have to face every now and again. The above information can help you determine what to do if you find yourself in this situation.

Need more help and assistance with your plumbing issue? Contact us anytime for assistance.