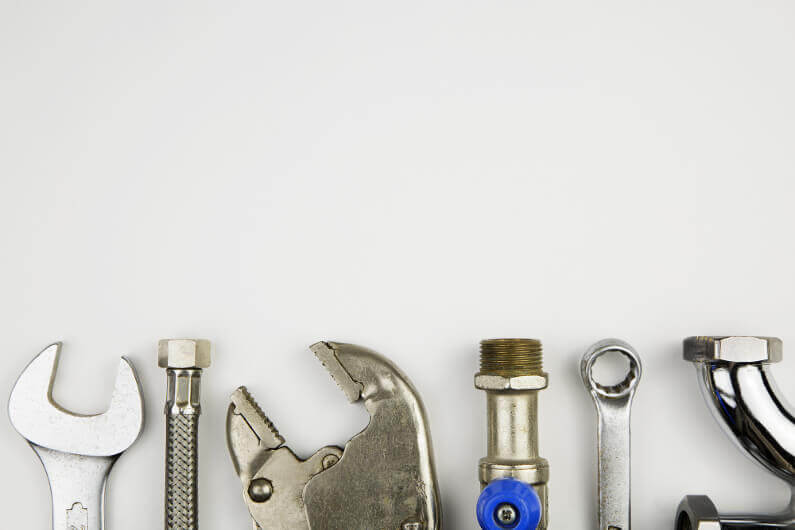 Did you know that at least 35 backflow incidents occurred in North America from the 1970s to the 1990s? As if that’s not bad enough, this list only includes the reported cases. Meaning, it’s very likely that more backflow incidents happened during that time!

Even in today’s modern times, however, backflow disasters still take place. In October 2019, for instance, the City of Byron in Georgia had to go under a boil advisory. They had to, or they risked exposure to backflow-contaminated water.

It’s because of all these dangers that backflow testing is often a legal requirement. The same goes for many homeowners in Columbia, South Carolina.

As a resident of Soda City, you may be wondering if and why you need to run this test.

Don’t worry, as we have you covered — we’ll answer all your backflow-related questions in this post, so be sure to read on!

Is Backflow Testing a Legal Requirement in Columbia, SC?

If you use an in-ground irrigation system, you most likely have a backflow preventer. Such systems often include lawn sprinklers.

You may also have a backflow assembly if your home has a separate irrigation meter. The same goes if you have a water-serviced docked installed at home.

If any of the above situations are true in your case, then you need to run backflow prevention testing once a year.

What Exactly Is Backflow Though?

Always keep in mind that plumbing pipes should only move water in a single direction. For instance, your drain lines should only carry wastewater away from your home. Your water supply lines, on the other hand, should only direct water into your home.

In short, water from these pipes should never flow in the opposite direction. If it does, then that’s what you call backflow. Backflow happens when water in a plumbing system (be it a drain or supply line) flows in reverse.

You never want to deal with backflow, as it can result in possible water contamination. Exposure to contaminated water, in turn, can cause severe health and safety risks.

You can think of a backflow preventer as an “entry-only” gate. It connects your plumbing system to the municipal one. It allows potable water to enter your home but stops any source of water that flows in reverse.

The Dangers Found in Backflow

Most plumbing problems that make it to the headlines involve giant drain and sewer clogs. There are the fatbergs, for starters, which are clumps of congealed fats, oils, and grease.

Rarely do backflow incidents get talked about, but that doesn’t mean they don’t occur. Take the Corpus Christi incident, which was one of the most recent (2016) and also among the worst. The backflow contaminated the water supply with three to 24 gallons of chemicals.

What’s worse, that 2016 incident wasn’t the first — it was the fourth the city experienced within two years. The worst thing, however, was that the chemical contaminant had the power to cause skin burns. Experts also said that it could cause a variety of respiratory issues.

This is just one example of the potential hazards that backflow disasters can cause. Such contaminated water can also house pathogens similar to those found in sewage. Keep in mind that one ml of sewage can already contain 100,000 to 1 million microorganisms.

That should be enough reason to make you realize how crucial backflow preventers are.

Backflow prevention valves have an average life expectancy of 35 to 40 years.

Impressive, right? However, these devices consist of many different parts, a lot of which are movable.

For instance, they come with springs, rubber seals, screws, nuts, and bolts. These tiny parts often do not last as long as the main valve structure itself. So, over time, they will develop wear and tear, and ultimately break down.

Any malfunctioning part in a backflow preventer may cause the entire thing to fail. The assembly may not be as quick and efficient to respond to backflow incidents. Worse, the device may not work at all.

It’s because of these potential flaws and problems that make backflow testing crucial. With such tests, licensed professionals can check the devices for signs of disrepair. From there, they can conduct the necessary repairs to ensure that the device won’t fail.

Backflow prevention assemblies usually have two safety check valves. Both of these can malfunction, which can then lead to disastrous backflows.

The first check valve only opens up in the presence of specific water pressures. For instance, it usually unlatches when the pressure goes down to at least 2.0 PSI. If it becomes faulty, though, it may unlock at much lower pressures.

The second check valve is there to prevent backflow due to backpressure. If this part of the device fails, it can allow water to leak past it.

In other cases, a backflow preventer can fail because the opening point is too high or too low. Either way, both issues can impair the performance of the assembly.

Stop Backflow in Its Tracks With Yearly Backflow Prevention Testing

There you have it, your ultimate guide on what backflow testing is and its importance. Now that you know, it’s best to start looking at your list of prospective testers. Do note that only a city- and state-authorized examiner can conduct the assessment.

If you live in Columbia, SC, we here at Plumb Time Plumbing & Drains can help. We’re friendly but professional plumbers near you, so please feel free to get in touch with us! Ring us up now so we can schedule your backflow prevention test ASAP.